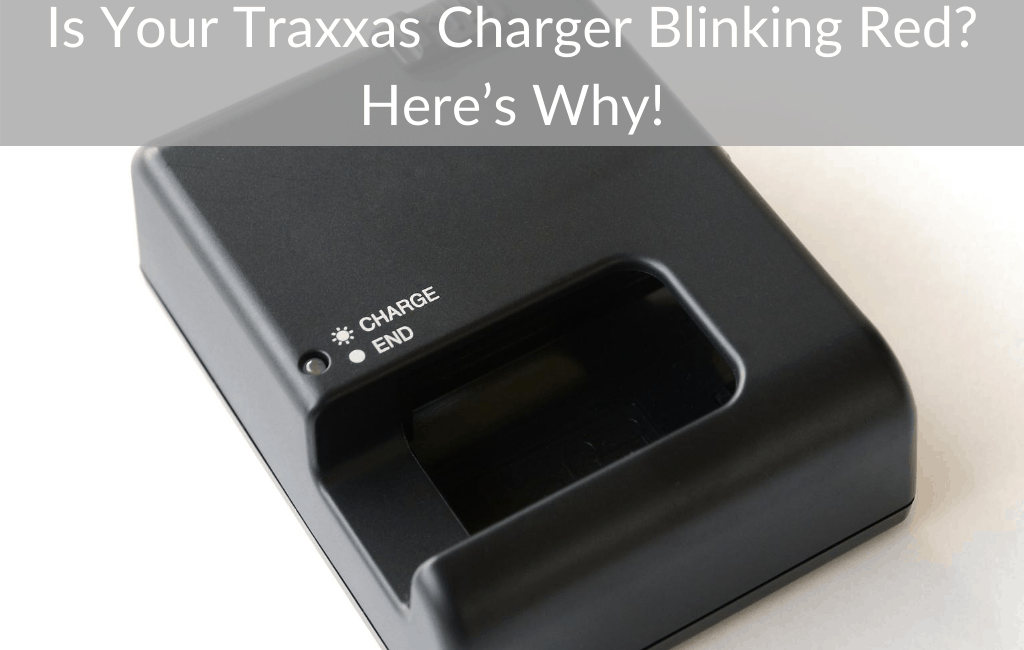 So in this article we will try to explain why this happens as well as some other important information about Traxxas chargers.

The issue with a flashing light on a Traxxas charger is there are a variety of things that could be causing the issue so you will have to go one by one checking each possible issue.

The battery and charger being too hot are the easiest things to rule out so that’s a good place to start. The next thing to check would be the connections and the fuse as those are the most common issues with a Traxxas charger.

Ultimately you have to gradually eliminate the possible problems until you come across the problem that fixes the issue which is why checking the connections and fuse should be far up the list as those are common issues. Sometimes that battery just need to be connected a little more strongly to allow it to make a proper connection and charge.

To see the most popular RC cars and accessories currently on the market just click here. 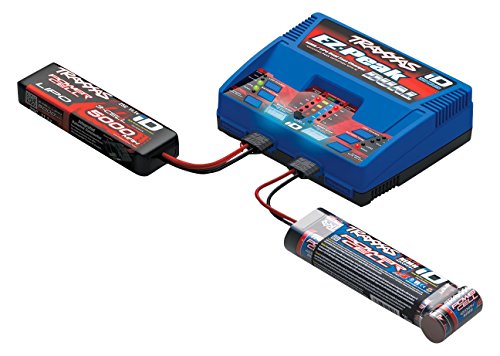 Does your Traxxas charger fuse keep blowing? How to fix it

The fuse blowing on a Traxxas DC charger is a pretty common occurrence and many people report having it happen over and over again and they don’t know how to fix it. Well if this is you then you are in the right spot.

Related Post  How Wide Should An RC Track Be?

Often the charger fuse gets blown because the way it is plugged in is done incorrectly. You should plug the charger in first and then once the LED is solid red then connect the battery.

If you connect the battery before plugging the charger in then it can cause the fuse to blow and require you to replace the fuse. People tend to make this same mistake over and over again so blowing the fuse is very common.

Just remember to plug in the charger first then the battery and this should stop it from happening.

How to change the fuse in a Traxxas battery charger?

If you have a Traxxas charger and you think you might have blown the fuse or want to replace it to eliminate the possibility of it causing the problem you of course need to know how to replace the fuse.

Once you have replaced the fuse simply close the end of the charger cord back up and plug it back in! Remember, when plugging in the charger the battery should not be put on it until after the charger is plugged into the power to prevent the fuse from blowing again. 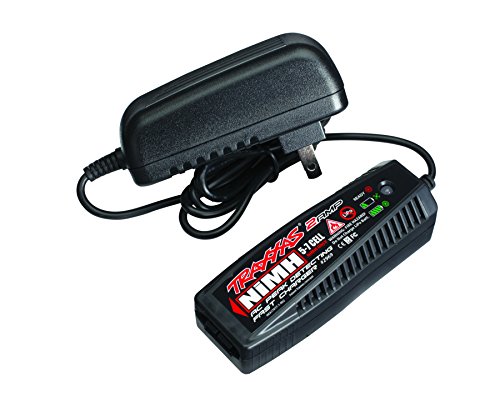 Will Traxxas chargers charge other batteries?

Many people have Traxxas chargers but will often also have other brands of batteries either as replacements or for other RC cars. Of course it would be nice to charge them all with a single charger but is that possible with Traxxas chargers?

Related Post  RC Rock Crawler vs Buggy: Which Is Better And Why?

You can use Traxxas chargers to charge non Traxxas batteries but that will typically require additional connections and a little bit of a workaround to charge batteries from other companies.

The first thing that I’m going to assume is that you have a Traxxas EZ Peak charger (such as the one here). If you have a different style Traxxas charger then charging  a different brand battery will be slightly different.

To charge the other brand battery you will plug the main part into the port of the charger and then the lights should flash and move up and down the amp selector. Now to plug in the balancing cable you will need to pry off the Traxxas logo on the front and you will find the ports for that cable under there.

At this point the light should still be moving up and down the front of the charger. You will then push and hold the rate of charge and the start/stop button for a few seconds to allow the charger to read the battery that is connected. 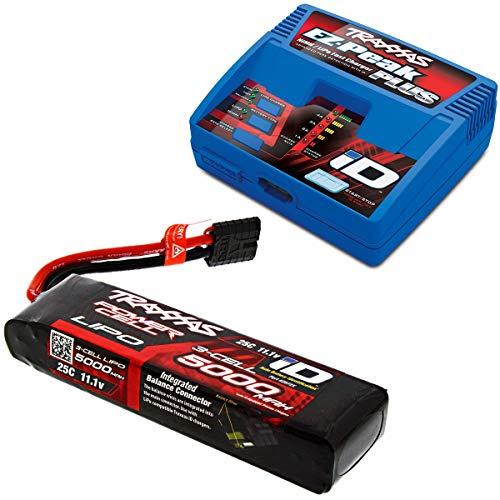 How long do Traxxas batteries last?

Ok so now that we’ve talked a lot about the Traxxas chargers let’s take a quick look at the Traxxas battery and how long you can expect it to last.

Some people have reported runtimes of longer than that while others have said it isn’t that long but the 20-30 minutes is just an average. The newer your battery and the more gentle you drive your RC car the longer the battery will last. If you are accelerating hard a lot of the time or if the battery is quite old then you can expect its runtime to be shorter.

In regard to the amount of time before the battery needs replaced (also known as lifespan) the 400-500 charge/discharge cycle is for a LiPo battery. If you have a NiMH battery it will typically be longer than that with many NiMH batteries lasting 800-1,000 cycles before needing to be replaced.

Of course just because NiMH batteries have a longer lifespan doesn’t mean they are a better battery as you will have significantly lower power, runtime, and acceleration with a NiMH battery than with a LiPo.

If you are looking to get the highest top speeds and the best acceleration for your RC car then LiPO batteries are the only way to go. 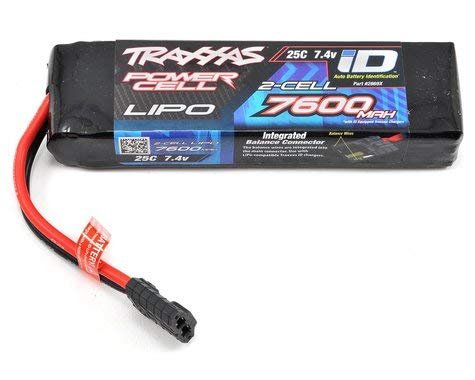 I hope this article has been helpful in answering your questions about your Traxxas charger and how exactly they can be used. Many people love Traxxas RC vehicles and in turn also love the quality that the Traxxas batteries and chargers offer as well.

However just because Traxxas makes high quality items doesn’t mean that people won’t have problems with them and Traxxas DC chargers are especially prone to issues since the fuse can be blown if the plugin process isn’t done correctly.

Some other common issues that arise with the Traxxas chargers is that the connection between the battery and charger can sometimes be finicky so you will have to adjust either the battery or charger connection to get it to work properly or shove the cable in a little bit harder to get it to connect.